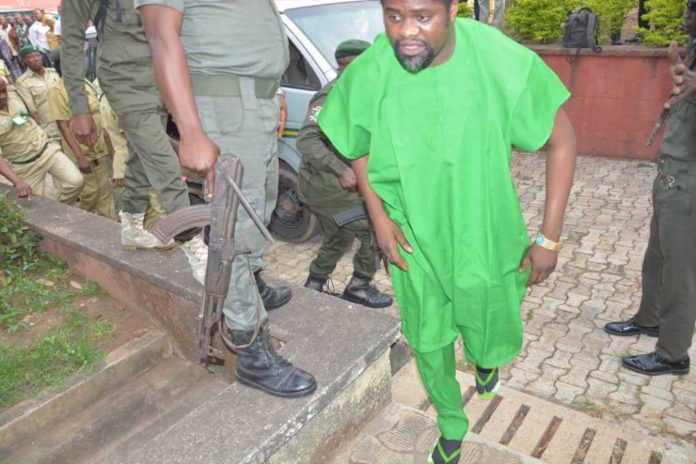 Justice Olusegun Odusola of the Ondo State High Court in Akure has sentenced the Founder of Sotitobire Praising Chapel, Prophet Babatunde Alfa and 5 others to life imprisonment over the disappearance of one year old gold kolawole in the church last year.
Justice Odusola convicted the defendants having found them guilty of the two count charge of kidnapping and aiding and abetting to kidnap based on the circumstancial evidence presented by the prosecution.
He also condemned in strong terms the complicity, compromise, and lackadaisical attitude of the Ondo state police command after Gold got missing which also led the burning of Sotitobire Church.
Details later…
(OSRC)
Tags
NEWS
Related Article