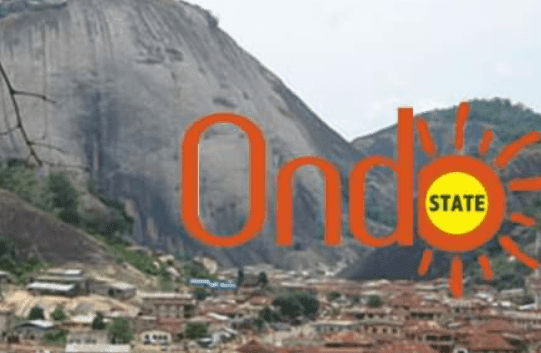 A yet-to-be identified Police officer has been reportedly shot dead by gunmen believed to be armed robbers at Oke Maria axis in Oka-Akoko, Akoko South West Local Government Area of Ondo State.
Confirming the incident, the State Police Public Relations Officer, DSP Oluwafunmilayo Odunlami, said “it is true, but am waiting for report before I can give you full details”
Details later 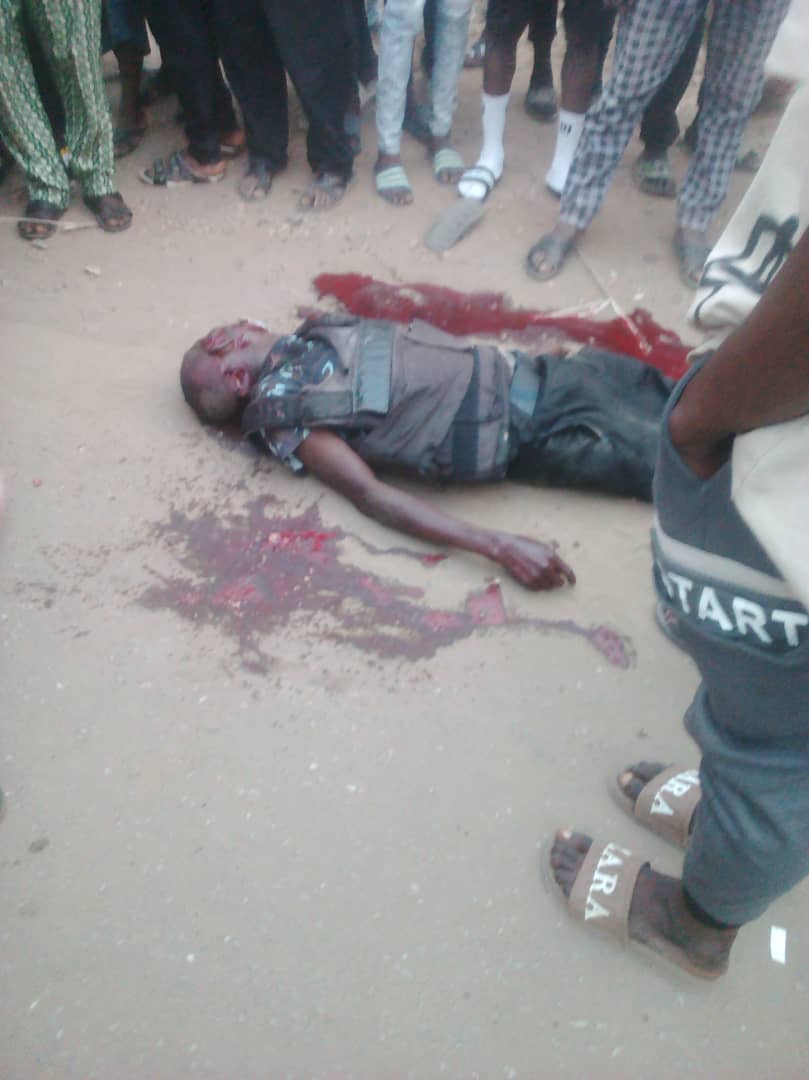