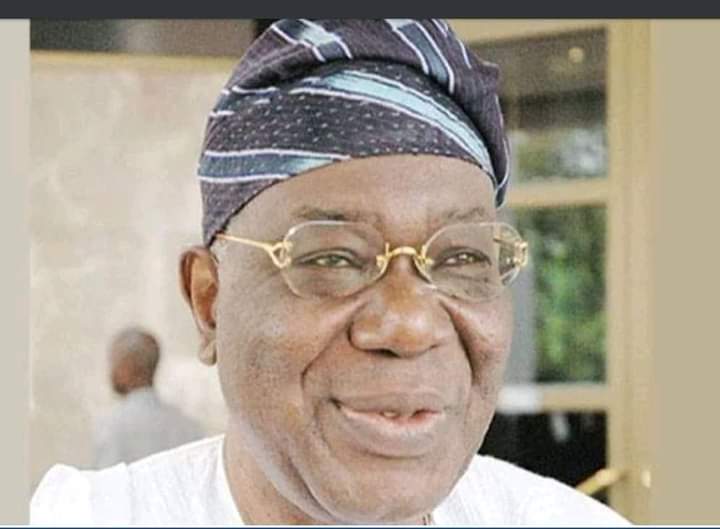 Press Statement
Ernest Shonekan Was A Nationalist, Committed To Peace, Unity Of Nigeria - Akeredolu
Chairman of the Southwest Governors’ Forum and Ondo State Governor, Arakunrin Oluwarotimi Akeredolu,SAN, received the news of the death of elder statesman and former Head of the Interim National Government, Chief Ernest Shonekan with a heavy heart.
Governor Akeredolu described his death as a huge loss to the country, while noting that the vast experience of the elder statesman was an asset to the country, particularly with the array of challenges confronting the nation.
The Governor said the late Shonekan was committed to the peace and unity of the country, and pursued it with vigor and dedication as a patriot.
Arakunrin Akeredolu maintained that the service of the former Head of Interim National Government will never be forgotten in the annals of history of the country.
“Chief Ernest Shonekan was a Nationalist per excellence. His belief in a United and Peaceful Nigeria was unparalleled. He was dedicated to the progress and development of the county. He will be sorely missed.
“His historic and patriotic role in maintaining the unity of the country was one of the many things that endeared him to many. He was indeed, an asset, his counsels were  useful for national cohesion and progress.” The Governor said.
Governor Akeredolu prayed God to grant the deceased eternal rest, while commiserating with his wife, the government and people of Ogun State.
Signed:
Richard Olatunde
Chief Press Secretary to the Governor of Ondo State.
January 11, 2022.
Tags
NEWS
Related Article