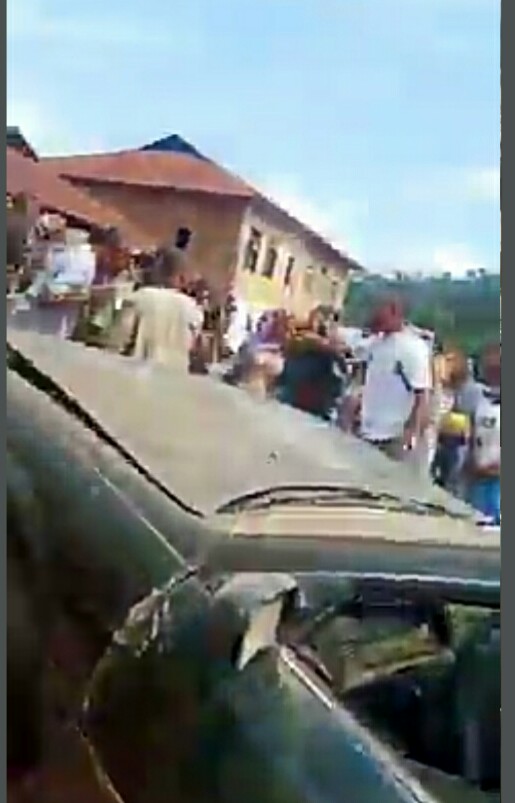 By: Our Correspondent
Tragedy struck yesterday in Ikare-Akoko in the Akoko North East Local Government Area of Ondo State, as a fatal mishap claimed the live of a middle-aged woman identified as Falilat Ibrahim.
It was gathered that the incident occurred along the dual carriage way in Igbede axis in Ikare.
Eyewitnesses disclosed that the accident was caused by excessive speeding and loss of control by the driver of the car.
The woman was pronounced dead after she was rushed to a near hospital, it was learnt.
When contacted, the Ikare Police Area Commander, Muri Agboola confirmed the incident.
Tags
NEWS
Related Article